The Botany Swarm are one of five ice hockey teams which make up the New Zealand Ice Hockey League (NZIHL).

The team is based in Auckland, New Zealand and was founded in 2005 as the South Auckland Swarm. The name was changed to the Botany Swarm prior to the 2007 season as the name was similar to one of the other teams in the league. The team have always trained out of the Paradice Ice Arena in Botany, so the name change reflected the Auckland region in which the home rink is located.

The Botany Swarm team is made up of a tight, hard-working group of players, supported by an army of volunteers who eat, sleep and breathe the Swarm ethos – to be the best club in the New Zealand Ice Hockey League. As a result of this culture, The Botany Swarm have successfully won the coveted NZIHL Championship four times in 2007, 2008, 2010 and 2011. 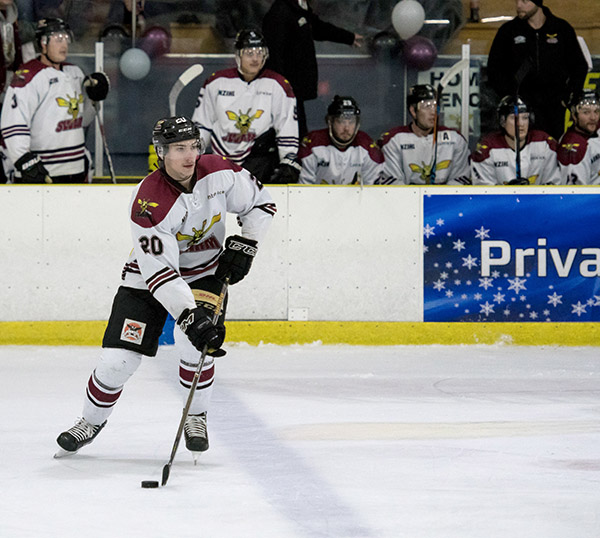